"We're very proud of what our Sailors, Soldiers, Airmen and Marines are doing overseas to protect our homeland," Coast Guard spokesman Lt. Cmdr.

Brendan McPherson said. "These protection zones are a way of showing our support for our troops who routinely put themselves in harm's way for our Nation." More than 150 Coast Guard men and women from Coast Guard Group Hampton Roads, the Marine Safety Office and a number of local boats and cutters, including the 210-ft. (64-m) cutter Diligence from Wilmington, N.C., conducted a channel clearing operation on the morning of March 27.

A 500-yd. protection zone around each ship was also be enforced. Non-commercial vessels must remain at least 100 yds. away from any naval vessel and operate at minimum speed when within 500 yds.

All outbound commercial vessels on the southern and eastern branches of the Elizabeth River must sail two hours before the scheduled naval vessel movement or must remain astern of and maintain a safe distance from the naval vessels.

All inbound commercial vessels must be in the Capes one and one half hours ahead of the scheduled naval vessel to transit ahead of the battle group. Otherwise they must remain at anchor at Lynhaven Anchorage or stay outside of the buoy marking the "C" anchorage.

Recreational vessels will be required to comply with the NVPZ restrictions and comply with all orders directed by the Coast Guard and Navy patrols.

A U.S. Naval vessel is considered to be any vessel owned, operated, chartered or leased by the U.S. Navy; and any vessel under the operational control of the U.S. Navy or a unified commander.

As a result, the establishment and enforcement of NVPZs is a function directly involved in and necessary to military operations and the safety and security of naval commanders and personnel.

Details Excerpted From the Temporary Regulation • All vessels within 500 yards of a U.S.

naval vessel must operate at the minimum speed necessary to maintain a safe course and proceed as directed by the official patrol.

• Vessels are not allowed within 100 yds.

of a U.S. naval vessel, unless authorized by USCG or Navy official.

• Vessels requesting to pass within 100 yds. of a U.S. naval vessel must contact the official patrol on VHF-FM channel 16.

• Under some circumstances, the official patrol may permit vessels that can only operate safely in a navigable channel to pass within 100 yds. of a U.S. naval vessel.

• Under similar conditions, commercial vessels anchored in a designated anchorage area may be permitted to remain at anchor within 100 yards of passing naval vessels. 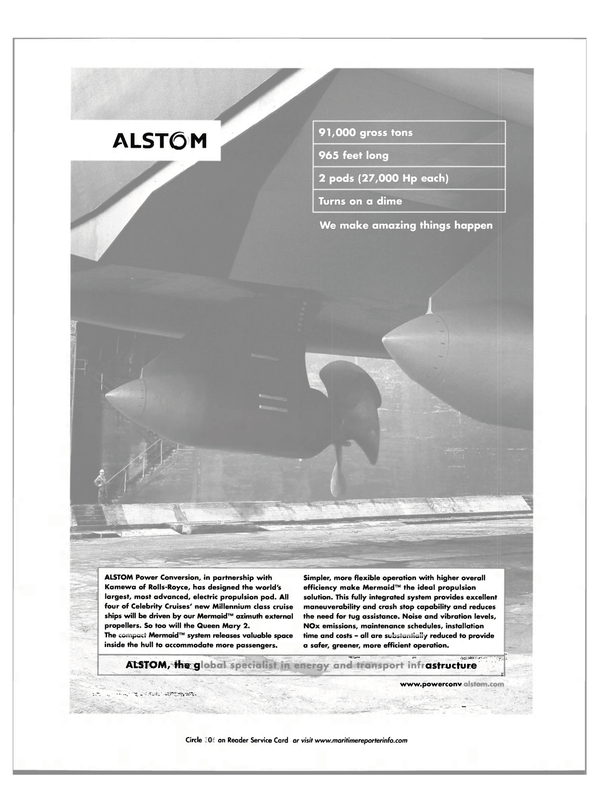